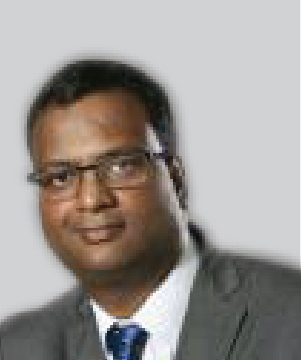 Srinivas is the Chief Human Resources Officer at the Piramal Group, one of India's most respected conglomerates, with interests in Pharmaceuticals, Financial Services, Information Management, Real Estate and Glass Packaging, and with an employee base of over 11,000. He currently leads a team of 100+ HR professionals across 6 countries in Asia, Europe and North America. Prior to moving into the HR function, Srinivas worked in areas as diverse as Corporate Strategy, M&A, and Investor Relations. His areas of interest include valuations, M&A integration, and leading large scale organizational transformation initiatives. He has led global change management initiatives such as Talent Transformation, EVA alignment, Balanced Scorecard implementation, Cascade of Purpose, Values and Strategy.

Srinivas has an immense passion for teaching and is on the Academic Advisory Boards of several Management schools in Mumbai and Pune. Srinivas also mentors startups and is on the Advisory Board of Ozone Education and Skill Arbor - startups that operate in the Skill Development space. Srinivas is also a regular speaker and has shared his views in prestigious forums such as CNBC People Leaders Conference, CLO Forum, National HRD Network, Rotary Club, World Summit on innovation and Entrepreneurship (conducted by WEF, New York) and World HRD Congress.

In terms of his academic background, Srinivas is a B.E (Mechanical) - gold medallist and MBA in Finance & Marketing. He has completed his advanced financial management from the prestigious Indian Institute of Management, Ahmedabad. Srinivas is also a postgraduate in statistics and has undergone several management programs in leadership & strategy from reputed Indian and International business schools.

Srinivas has also been conferred with several prestigious awards in recognition for his contribution to the world of Management and Human Resources. An indicative list of awards won in the recent past include the following: 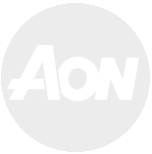